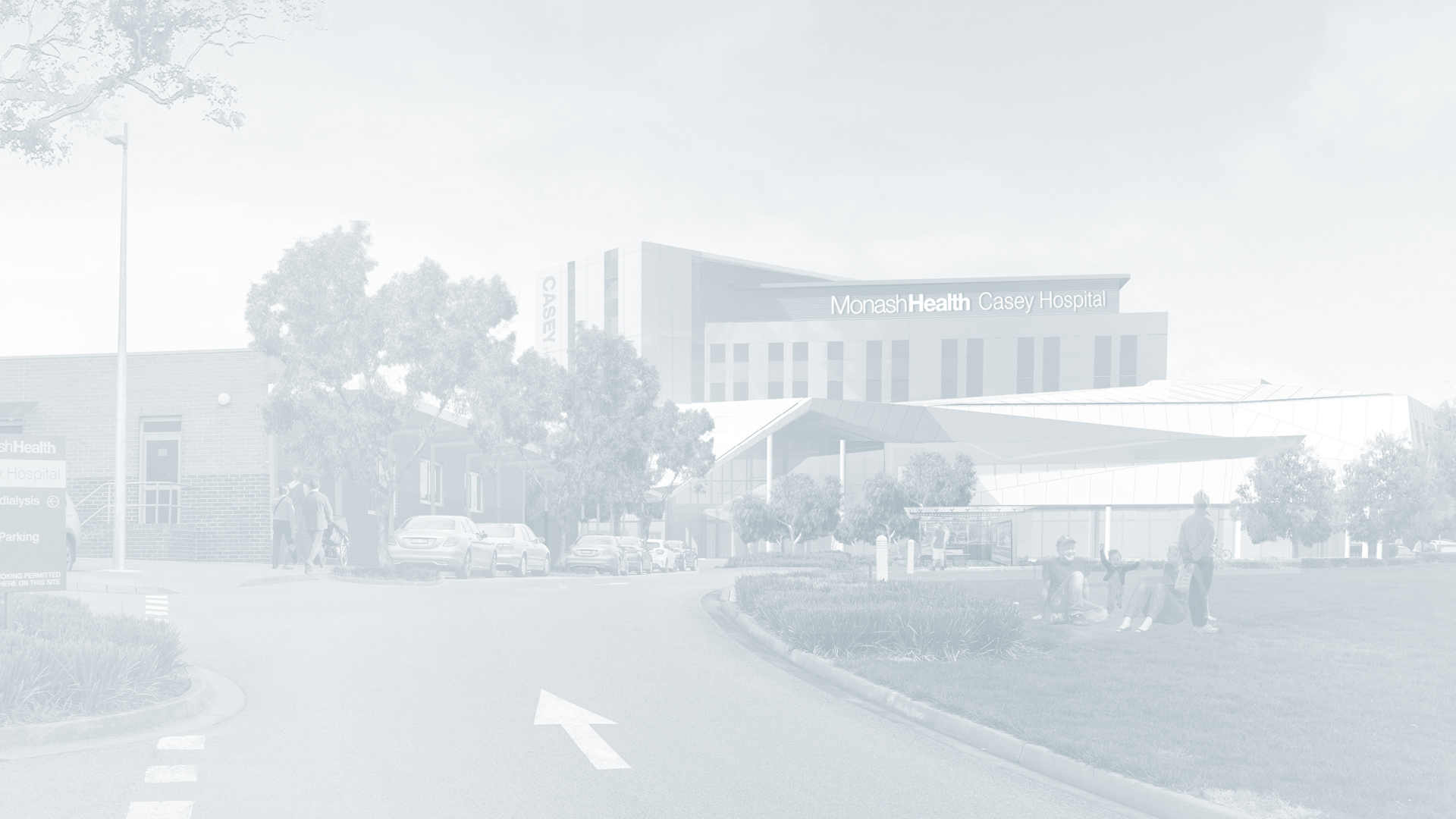 Casey Hospital Expansion project is the $140 million construction of a new multi-storey tower wing and extension plus refurbishment to the existing hospital, which was originally constructed in 2004 as a PPP by the Plenary Health Consortium. Key new areas include 4 new operating theatres, 128 new multi-day beds, a new 12 bed intensive care unit, a 12 bed day surgery as well as a new education hub facility for Monash University.

With a project size of 16,000m2, CHEP was the first large scale project on which STH utilised the dRofus platform. As a pilot project this very much encouraged a full review of process, reports and standards documentation within STH.

dRofus software was used initially to validate and track changes to the brief in terms of the Schedule of Accommodation. It become the live audit trail, tracking and ensuring information was kept up to date during the design process – rather than just at the end of the project. Being a cloud based solution, meant that the team had real time data, which was a major step forward.

A key feature which really assisted delivery was the functionality of change tracking through the log. This delivered information on what changed, by how much and who changed it.

Room Templates were used extensively to speed up workflows and documentation procedures.

Room Data Sheets are critical to the project and will serve multiple purposes, including the traditional way to capture client and design requirements, but also to be used as a check list by independent certifiers as a tool to sign off each room.

As dRofus client STH are the owners of the data, but other project partners were able to access, input and utilise the information within a single centralised database. This included Norman Disney Young (NDY) during the design stage, various engineering subcontractors (Mechanical, Electrical, Hydraulic) as well as product manufacturers.

The Project Managers and Builder were provided with read-only access so they could review information, plus see the full audit trail, history and reasons for change via log reports.

Being able to assign different areas of responsibility to different parties greatly assisted the Main Contractor Watpac. They were able to monitor and challenge those who should be populating data, to ensure dRofus was the single source of truth. 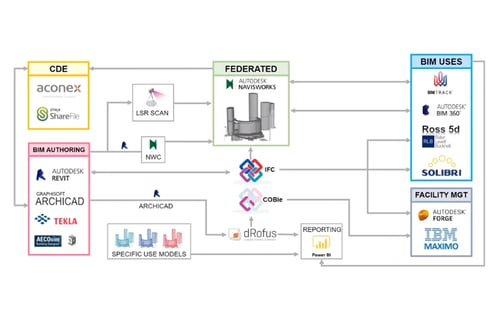 “The fact that other stakeholders were able to input data directly into our database in a controlled way was a game changer. This enabled us to produce consolidated reports and schedules that showed their inputs and sync the data to Revit as needed.”

“dRofus was an excellent QA tool. Having the dRofus database linked to Revit gave us the ability to validate what should be drawn and track changes with the logs.”

“Having all parties login and access the latest data live, reduced the number of queries and RFI’s coming our way – which is always good!”