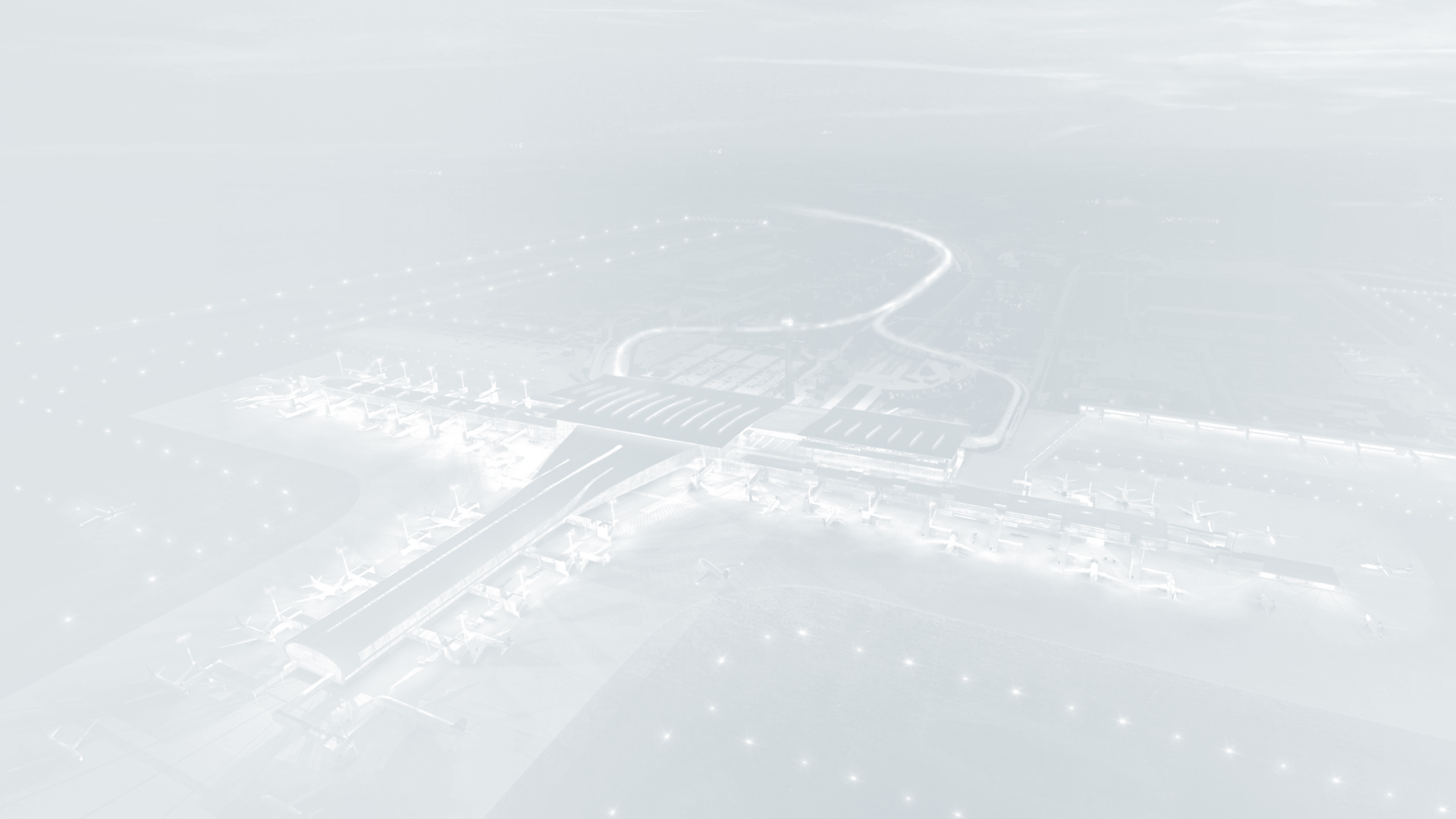 The Oslo Airport terminal opened in1998 and was quite apparent that it needed an expansion due to increase in passenger traffic. The plan? Extension of the terminal accompanied with new departure and arrival halls. Also, they required a new luggage system and an extra pier with space for more airplanes. The project was expected to be completed in 2017 and included 130.000 sq m/1.4 million sq ft of new construction, all planned with dRofus.

First, a unique and multidisciplinary ID number is crucial to the system for successful airport operation. Simply, the technical systems, equipment, components, building installations and rooms have to be identified.

Enter TIDA (Technical Information Database). A module of dRofus that generates the ID number. This numeral is then used in the connected databases, technical documentation and the physical marking of the equipment and rooms.

Design & engineering teams use this numbering system for the identification of all assets such as doors, finishes, installations, equipment, landing lights, locks, pipes, and wires. But that’s not all. The ID number connects to objects in drawings and BIM models for application in the documents produced by the design & engineering team.

On the other hand, contractors mark up the actual building elements and technical systems. And after applying the ID number to the corresponding FM data, the information is then uploaded through the TIDA portal.

Ultimately, the ID number becomes the basis for precise and reliable tracking. In addition, this numeral forms the connection between documentation/data systems and the actual placement and identification of systems, components, equipment and rooms in the facility.


The ID number is in daily use to link all maintenance activities, system malfunction messages and the operation of the airport.

Initially, dRofus was used in the planning of all rooms and equipment. Later, the Terminal 2 project implemented the TIDA module of dRofus to collect data for systems and equipment.

Beyond that, the airport has numerous and continuously expanding parallel building projects that require tracking of all new and disposable systems and components in the facility. Until recently, the tracking of these initiatives has been done through the collection of Excel sheets from design & engineering teams and contractors. This information is then imported to the airports OM system and IFS (the airports Maintenance Management System) after finishing a project. The relevant FM documentation is then stored directly in the airport’s FM system.

For this reason, beginning February 2014, Oslo International Airport has implemented TIDA as master during the FM phase for all systems and equipment information. In other words, TIDA runs in parallel and is synced with the airports FM system, IFS.

So what does this mean?

Now everyone (design & engineering teams, contractors, project leaders and the OM organization) have access to the same live/updated and complete information. Similarly, it’s now faster and easier to access the FM documentation of all assets in the facility. And what’s more, TIDA tracks and displays both the statuses and a complete log of all changes of all assets at any time.

In 2018, Oslo International Airport expanded its footprint with the construction of a new Terminal. openBIM® and environmentally sustainable design were critical to the project leading to the buildingSMART International Design Award 2018.

All in all, this is the first project where TIDA is being run as master in the FM phase of a building and is being synchronized with an FM system. dRofus and TIDA will soon be able to offer full lifecycle data management and help bridge the gap between project and operation.